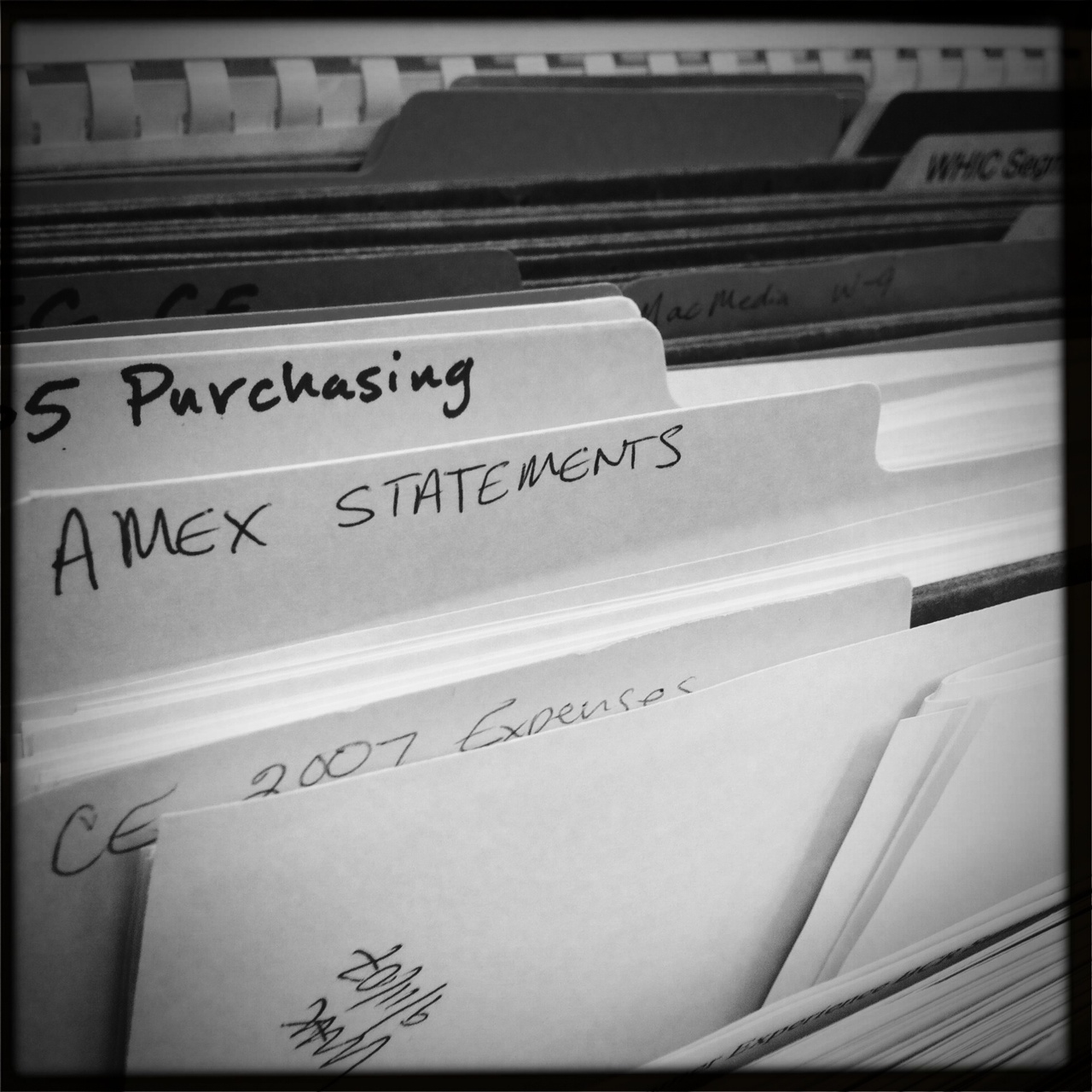 One of the most broken things about the modern computer desktop metaphor is its reliance on “files”. Files that go into folders. Ugh.

Files are broken. Largely because our brains don’t work as filing cabinets. Don’t think files don’t work? How many icons are on your desktop right now? How long have they been there? How many duplicates of one photo, one presentation, one song do you have? Different people have different tolerances, but once we get enough files, the metaphor breaks down for everyone.

Most folks working in computers these days know that files suck. This is why we have full text search in our finders or explorers. We have no idea where we stored that one thing from 2 years ago. let’s search for it. Ahhh pages and pages of .html files from some bullshit “legal” folder that Adobe insists on installing along with CS5. Fantastic.

I’ve literally been trying off and on for years to make Mac OS X’s spotlight search feature work for its intended purpose. I’ve excluded folders, and whole drives. I’ve created and saved searches. It sucks. I can search for a file I know the exact name of, and it won’t turn up in the results. No joke.

I’ve tried using folders. God knows I have. Created by year, by project, by photo shoot. But you either go to far into specificity, or too short. A folder with 1000 files, or 1 file buried 10 folders deep. There is no happy medium.

Almost anyone who professionally deals with large amounts of discrete chunks of data knows: you have to have a CMS. There are good ones, there are bad ones. But the desktop is the worst one.

So we’re going to do better.

We’re going to use evernote. Evernote is your happy shiny friend.

Evernote is a data dump. But it’s a very very versatile data dump. I can dump in data, text, photos, pretty much any kind of file I have. It gets attached to a “note”. That note can then have a crapload of metadata attached to it to give it context and make it easily retrievable when you need it. Need to keep 7 years of Tax records? Evernote. Need to keep receipts for work travel? Evernote. Need to look up notes from that Meeting last week? You know the drill.

Evernote has multiple inputs and a lot of them are very useful. If you have an ipad or iphone, you can use the built in mic to record what’s being said in a meeting while you’re taking text notes. Once the meeting is done, you can use the built in camera to attach whiteboard notes, or pics of handouts. Got a business card, take a picture on your phone and throw it away.

But all that input doesn’t mean anything if you can’t pull that data back out when you need it.

If you like the idea of folders and hierarchy, you have notebooks which are simply collections of notes. If this is how you like to roll, this is within your power. You are sexy and everyone likes you.

But there are multiple ways to find and view your data and notebooks are arguably the least powerful. Tags are where it’s at. Each note can have a functionally unlimited amount tags; little descriptive bits of information. I can tag a note with “work” “boss” “meeting” and so on. I can then view notes with only those tags. I can choose one tag or a few. This gets very powerful very fast. If you have an upcoming meeting with the powerful higher ups, and you want to cover material in 5 different notes, tag each one with “reporttocorporateoverlords”. Once the meeting is done you can remove the tag and you’re back to five separate notes.

Jpegs and pdfs get scanned by evernote for text content and OCR’d. All the resulting text is searchable. Any text note is of course also searchable.

You have a choice for notebooks to be synchronized or not. Any notebook that is, is available to you both on the web or on any mobile device that supports an evernote client. If you have iOS or android you’re golden. If you chose, you can have all your files stored on your mobile device for offline access and editing.

Your data is available to you anywhere at any time. Everything is automatically backed up to evernote so there’s always at least 2 copies of your important documents.

Now, Evernote isn’t a file manager, and it isn’t meant to be, but in some critical ways, it does a better job of managing files than the finder does, and there are compelling reasons to use evernote on your important documents instead of the finder. And there may be a case to someday move all file storage to this model, at least with a few changes.

This really is the future.

Ultimately as bandwidth increases and storage costs diminish, I’m pretty confident this is where operating systems will head. As Apple merges iOS and Mac OS, I think you’ll find that how we handle discrete pieces of data will slowly drift away from the file metaphor, and into a central data store which each app uses to store and pull its data. This data store will be synched in real time back to a server which will in turn offer the data back out to other devices.

Along with my data will come my applications, settings, licenses and configuration data. Just like I can buy a new iPhone and in a few minutes have it restored to a clone of my old one, I’ll soon be able to do this with a new Mac.

We’re really not far off of this now. I’m actually pretty confident that if the US wasn’t so far behind the rest of the developed world in internet speeds, we’d already be doing this. Most of the parts and pieces already exist in one form or another.

I’m planning on a post or two describing how I use evernote on my Mac and iPad for both home and work stuff. So yeah. Get excited. Pumped even.