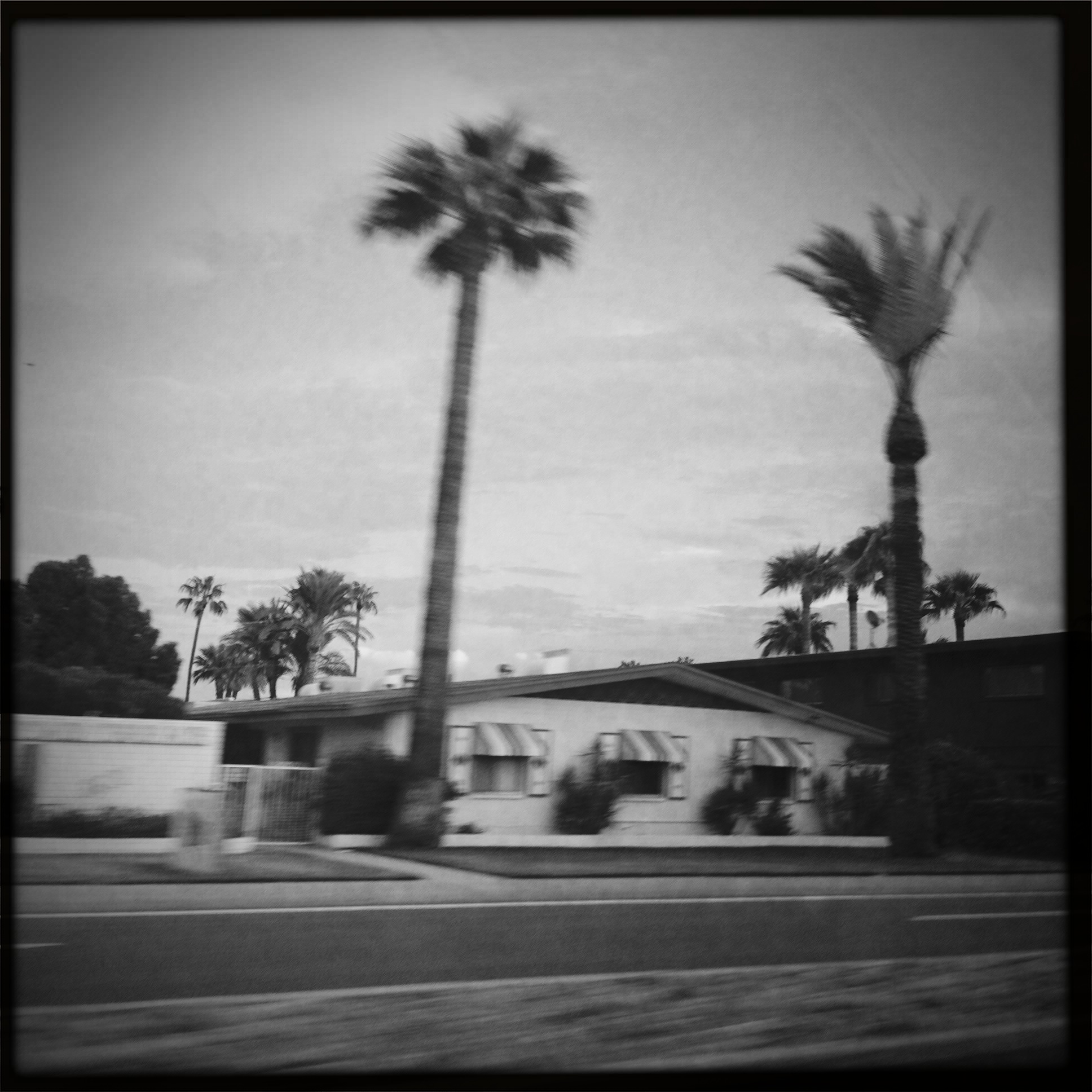 Listening to NPR a few weeks ago, there was a fellow on talking about the American education system, and the disconnect between what we believe about American opportunity and the stark reality of education in the US. He was talking about a young girl who wanted to be a doctor. Her parents were convinced that she could become one if she wanted to.

“We actually break down what the chances are of her reaching her dream,” Guggenheim says. Unless Daisy lucks out in a lottery and lands a slot in a charter school, she’ll end up at a local middle school.

Later on, Melissa Block, in reference to Guggenheim wanting to put his own kids into effective charter schools says something to the effect of “aren’t you part of the problem?” i.e. by pulling out of the publicly funded and failing education system, smart (and wealthy) parents aren’t working to reform the broken system.

This struck a chord for me. Because it’s a question that I struggle with philosophically.

The American political system is insanely broken, and the common refrain heard from the activist wings of both parties is similar, “The only way to fix it is for good people to become active and change it” If all the good people become completely discouraged by the process, you end up with the inmates running the asylum.

Implicit in this worldview is the assumption that good people haven’t already been trying to fix things for a very long time. Unfortunately, large institutions have their own momentum, and they’re very hard to shift in short time frames. Think about the struggle for civil rights, or the modern erosion of the middle class. It makes no sense to an individual parent to sacrifice the 12 year education of their children for the sake of reforms that may not find purchase for 30-40 years. Why martyr their own kids in order to gain the moral high ground to fight for change? Who in their right mind would condemn their kids to a life of working poverty when they had the means to do something different and better right now?

Why would we continue to suffer declining real wages, and the annihilation of the social safety net in favor of propping up a fiscal policy dedicated to transferring wealth to the wealthy?