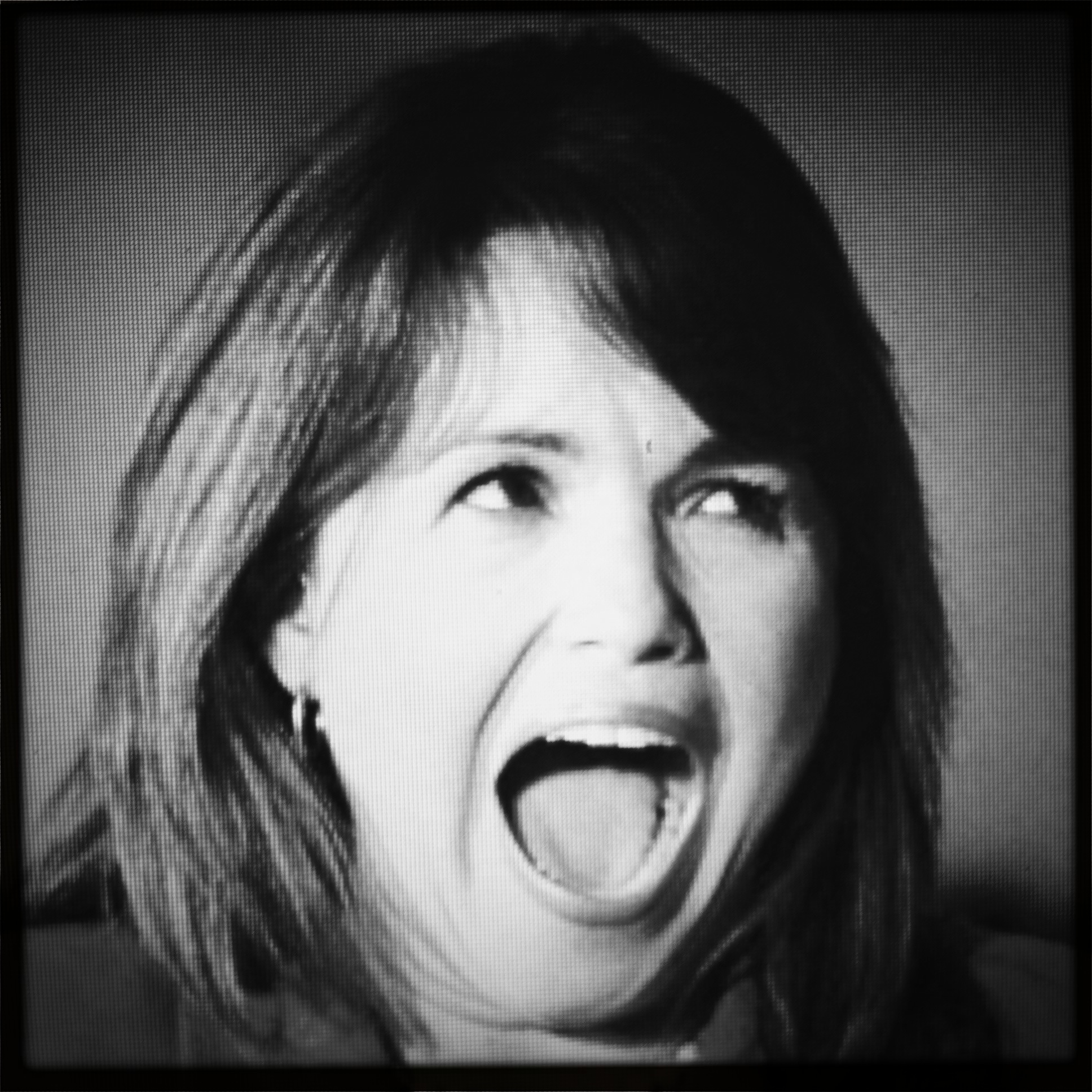 For those of you blissfully unaware of the all-new heights of political insanity leading up to this November’s midterm elections, let me introduce you to the pain.

The republicans are smelling blood. The economy still sucks. The Obama administration is still trying to pass legislation that no one cares about. The Republicans in the senate have set up a bulletproof filibuster machine that’s blocking everything the president tries to do. If they can keep this up, they can ride the wave of middle class discontent back into serious chunks of the senate and house.

But the Tea Party has started pissing in the punch bowl.

In an effort to push the Overton window, the Republican establishment opened pandora’s box, and they’re now rapidly trying to close it again. It’s one thing to make overtly hostile corporate social policy seem more acceptable by throwing out windbags like Rush or Hannity. Yeah they ride the line and say stupid crap, but they know where the feedbag is hitched every night, and they never stray too far from message.

But now the Republican Stay-Puft nightmare is stomping through the nation, and they’re having a hell of a time calling in the ghost-busters.

Someday, after the apocalypse of 2012, there’s going to be a secret trial held in a dark concrete room. During this trial, John McCain’s Vice Presidential vetting team is going to be on their knees with dark canvas bags over their heads. Questions will be asked. Accusations will fly. “Who’s fucking idea was Palin? Which one of you assholes sold our septuagenerian torture-addled hope for America on this antichrist in a mini-skirt?”

Following George W. It was hard to imagine that the republicans could set a lower bar for intelligence, competence or interest in the job they’re doing. But there it was. Thankfully the disaster of VP Palin never came to be. Unfortunately for republicans, the GOP establishment pissed off the wrong mama grizzly when they blamed her for the loss, and demanded she return all the pretty shiny things she bought with the campaign dollars.

Sarah was the stupid stick that republicans wanted to use to beat the democrats, unfortunately they swung wild and instead cracked open the piñata of fringe republican insanity.

It all started out so innocently. Frame the tea party as a grass-roots uprising against out of control government spending. Give them a little money and some coverage on Fox news, and we’ve got a populist uprising we can use to attack the democrats. Ron Paul isn’t on message, so lets kick him out as soon as possible and plop in Palin since she doesn’t have anything better to do.

So to paint you a picture: The last Republican government held both the White house and the Congress for 6 years. They plunged us into 2 massive, sprawling, unfunded wars. They cut taxes on the rich with no commensurate cut in spending. They put together and executed on a largely secret bailout of their wallstreet buddies to the tune of 700 billion dollars. They passed a massive unfunded medicare prescription plan. Their fiscal policy was a fucking reckless mess.

But because Obama and a democratically controlled congress haven’t been able to fix long standing structural economic problems in the US, exacerbated by years of deficit spending, the Republicans somehow get to run on a platform of economic responsibility and fiscal conservatism. We americans aren’t a bright bunch.

So despite a head of the GOP who’s blowing campaign dollars at strip clubs, we’ve got a party trucking at an almost certain gain of seats in both houses based on a policy platform of “whatever they’re doing we don’t want to do it because it’s bad and socialist”. They are literally standing to ride back into office on the idea that doing nothing is better than doing whatever it is the democrats want to do. They don’t have to explain how they intend to dig us out of this mess, or how they’ll do anything better. They can say with a straight face that they want to continue both wars, AND send troops to the US/Mexico border, AND cut corporate taxes and taxes for the wealthy AND they’re going to balance the budget. And everyone pretty much just believes them. Yea ghost of Ronald Reagan!

And so it went. Kennedy finally died, and HOLY SHIT a republican took his seat, breaking the filibuster proof majority in the senate. This Tea Party thing has legs!

But what’s this? How did Ron Paul’s kid get elected in a primary against a GOP backed candidate? And now he’s going on TV saying businesses should be able to not serve black customers? Why the fuck did this guy go on Maddow? Surely he knew she’d expose his insane brand of libertarianism. What? He’s now going on numerous news shows try to downplay discrimination? Would someone shut this guy up? We might be able to get away with that kind of crap in a primary, but if he doesn’t shut up he’s going to get murdered in November.

Do you feel the republican takeover of congress slipping away? Because at least the smart people in the GOP do. Karl “turdblossom” Rove is sending out the smoke signals in a big way even though he’s choosing to question her financial standing more than her obvious insanity. He knows that if moderate republicans get pushed out of the primaries, the majority of these Tea Party wackos are going to get crushed by liberals who wouldn’t otherwise have won. You just can’t get moderate republicans fired up about supporting insane people. Shit you couldn’t even get them to vote for the old guy.

So the republicans may very well be snatching defeat from the jaws of victory if they can’t get the Tea Party folks on mission and into the fold very very quickly. And good luck with that. But they’re trying. The GOP have bribed Palin by paying off her legal defense in Alaska, and someone has apparently told O’ Donnell to shut up and keep her head down and handed her a check for 47k.

But all of this stems from the fact that the Republican party remains completely without leadership, and rudderless in an America and a world in bad economic straights. So you get Michael Steele. You get orange faced Bohner. You get the barking baboon of Rush. You get Palin. The Republicans need to find a rudder, and they need it bad. Palin’s approval rating among moderates is awful, and anyone thinking she’s going to do the work necessary to be ready for a presidential run in 2 years is crazy. I’m not even sure she could win a senate seat at this point.

But one thing is for certain. Letting the crazy out of the box is now starting to hurt the republicans more than its helping them.