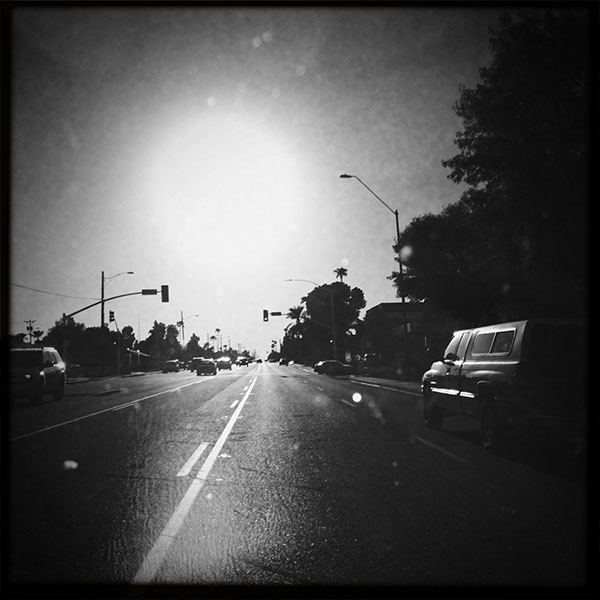 Perhaps you heard about the Critical Mass event in New York 2 years ago when officer Patrick Pogan attacked one of the riders, and then subsequently lied on his police report and charged Christopher Long with attempted assault and a few other charges.

If not. I invite you to watch the video.

Well officer Pogan went to court, and was acquitted of assault and harrassment charges, but found guilty of lying on his police report about what happened. It should be noted that this case never would have gone to court if some random witness hadn’t taped it. Pogan lost his job because of the conviction. He’s no longer a cop, and apparently the judge thought that was punishment enough, so he faces no further penalties.

This is despite continuing to lie about the incident in his defense. Even after the case had started, he claimed he had given verbal commands to Long to stop so he could ticket him. He then said he was only trying to protect himself and didn’t mean to misrepresent what had happened (His police report said that Long rode right into him and knocked him down. I’m not sure how that could be characterized as a paperwork error.)

The fact that Pogan got off as easily as he did is a testament to 3 things:

I’m frankly amazed that he was found not guilty of the assault and harassment charges and surprised they didn’t throw the book at him for falsifying a police report.

Pogan has his back turned to the riders. He turns around to look at oncoming riders. 4 seconds after turning, he starts walking to intercept Long. It’s hard to imagine what offenses Pogan witnessed in 4 seconds that would motivate him to want to stop Long, but let’s pretend something happened.

He clearly doesn’t raise his hands in an effort to get him to stop, and clearly isn’t yelling for Long to stop. In the next 2 seconds he simply strides over and shoulder checks him really really hard. He didn’t stick his arm out to block the way, didn’t raise his hands to signal to stop. And he obviously wasn’t trying to defend himself as he had to clear at least 6 feet to smash into Long.

There’s not a lot of wiggle room in this video. It’s hard to imagine it could be any more clear and incriminating. Yet Pogan walks away from all of this with only unemployment as a consequence.

The reason I point to this case rather than the recent manslaughter conviction of a BART cop in Oakland, is that not only is it less controversial, but that there was almost nothing at stake here. Pogan was only on the job a week when this happened, no it’s not like they were losing a really valuable cop here. And this wasn’t a case with the potential for a life sentence. It was assault and fraud charges. While he could have faced 4 years in prison maximum, he could have been given a month in county prison segregated from the other prisoners, and I think everyone would have been happy. No one was out for blood, they just wanted Pogan to face the same justice they face. Which was clearly not what happened here.

If nothing else, this proves that cops can simply flat out lie on their reports when it’s convenient to them to do so with no consequence at all. And if they’re caught dead to rights by a video camera, the worst that will happen is they’ll lose their job. That’s a really really bad message to send to the public. It means you’re at the mercy of the police no matter what.