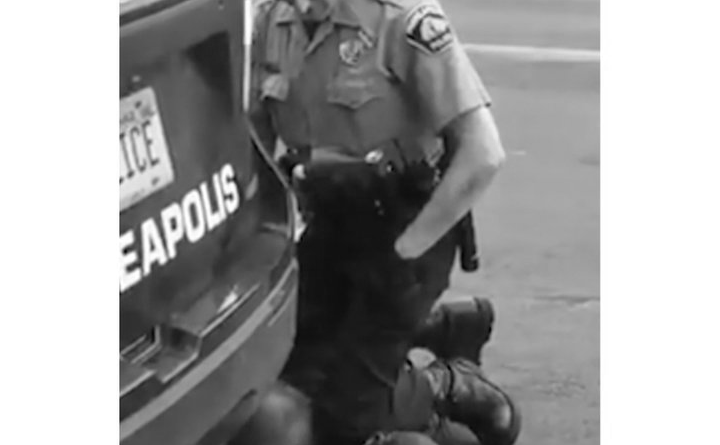 Keep a mental tally of the number of times over the next few months that media and our political leaders ask you to read books on racism, take classes on racism and bias, have conversations with your community about racism, etc.

Compare that to the number of times you hear them demand that police and the justice system make concrete and lasting changes to their racist policies and their laws that target minorities.

These requests for you to become less racist and more aware of racism is an attempt to keep your attention focused on trying to police your thoughts and the thoughts of others, while refusing to police the actions of law enforcement.

There is absolutely nothing wrong with asking people to become more aware of the realities of racism in America. But if they aren’t also demanding that policies change, then you’re being programmed.

You didn’t kneel on George Floyd’s neck for eight minutes. Police did that. You didn’t pass criminal “reform” bills that disproportionately police, harass and imprison black people. Politicians did that. You didn’t privatize prisons to sell black slave labor to corporations. That was federal, state and local governments.

Don’t let them pretend that we solve racial injustice with “aw shucks I guess we as a society just have to be better about this gal-darned racism stuff” while they refuse to change laws, reform prisons, and hold police accountable.

Oh, and by the way, states have had solid, concrete guidance on how to change policies to reduce police violence for decades:

Any time your officials or the media ask you to think about your own racism, ask why they aren’t demanding the 8 policies listed above.