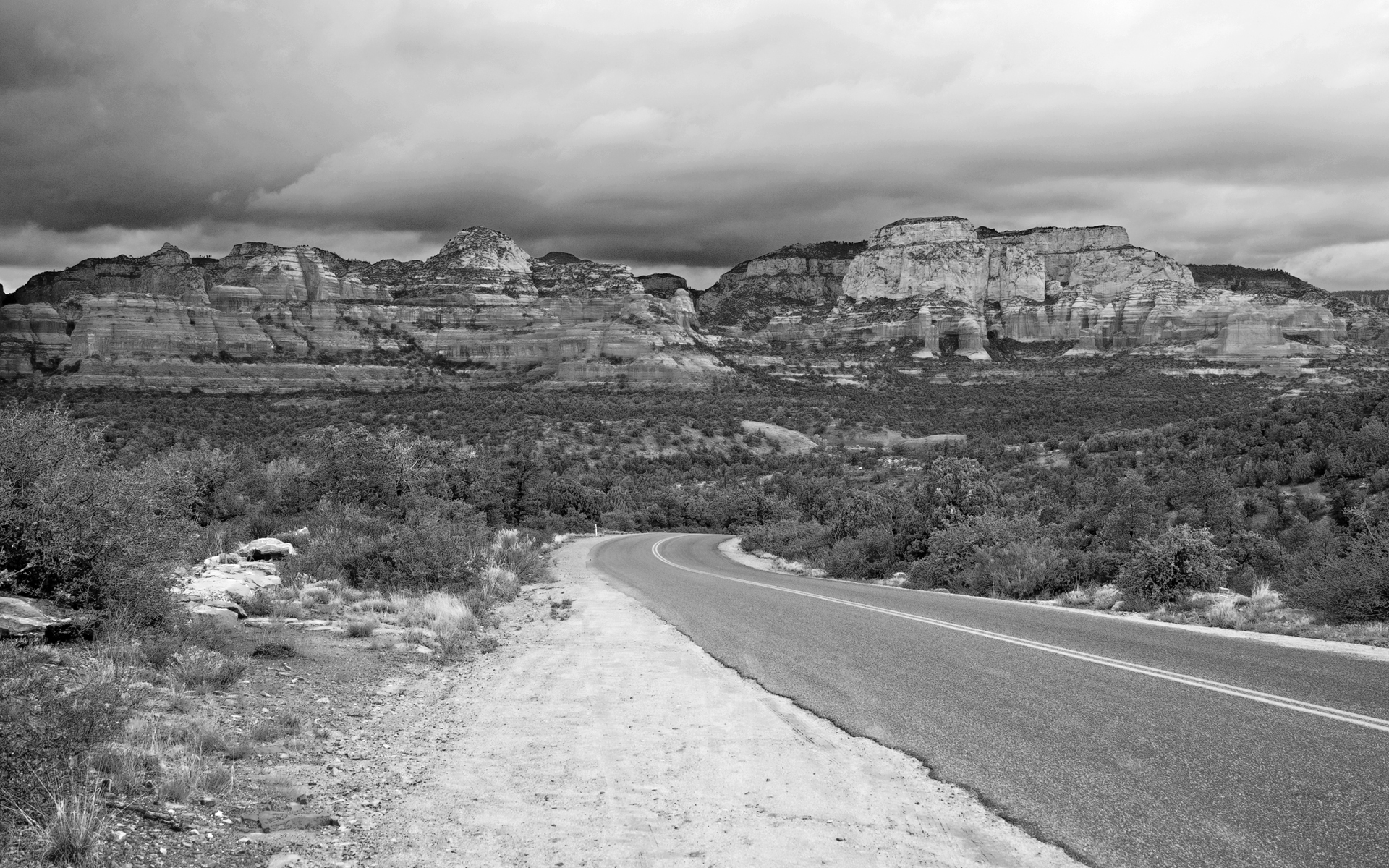 Apple has been found guilty of leading a conspiracy to raise ebook pricing.

When the DOJ first started charging Apple and the five major publishers with collusion to raise e-book prices, the initial evidence did not look good for Apple. As an avid purchaser of ebooks, I was already highly annoyed with the price increases imposed on Amazon by book publishers, but I was willing to withhold judgement about collusion until the case played out.

Many of the prominent Apple bloggers seem to believe that the DOJ is unjustly pursuing Apple in this case, and instead should have been investigating Amazon for anti-competitive behavior or monopoly abuse of power. This has genuinely confused me. It seems that many folks don’t understand that consumer protection laws are meant to protect consumers not simply to mindlessly preserve or create competition.

While Apple plans to appeal today’s ruling, they are almost certainly going to lose there as well. Why? Because their actions demonstrably hurt consumers. Apple defends itself by saying it was only acting to create consumer choice, which must certainly be a good thing. In reality, Apple was manipulating the whole ebook market, which it knew it could not compete profitably in, in its own favor at the expense of customers.

No matter what your intent, colluding to fix prices between competitors is illegal. It has exactly the opposite effect of Apple’s stated intent. It removes customer choice, or more to the point, makes every possible choice exactly the same. Apple knew this. Given the commodity nature of ebooks, pricing is really the only meaningful “choice” a consumer has.

But the publishers had a more malicious goal in this collusion, which Apple was happy to go along with. They wanted to discourage the adoption of e-books in favor of their printed books and existing brick and mortar distribution system. They planned to accomplish this through raising prices on e-books to prohibitively high amounts.

So not only was the purpose of Apple’s collusion with the publishers meant to effectively reduce consumer choice, it was to discourage participation in the ebook market as a whole. That would be of little consequence to Apple, but would have huge ramifications to Amazon – and more importantly huge ramifications to buyers of books. This was an incredibly consumer hostile move on the part of Apple and the big five, and the DOJ was right to bring the case.

Amazon for all intents and purposes created the ebook market. It did all the heavy lifting of getting publishers to convert their books, and helping customers get accustomed to reading books on digital devices. Make no mistake, there would be no mainstream ebook market today without Amazon. Amazon lost a boatload of money and sunk a lot of time and resources making the ebook market legitimate – of course they are the dominant player in the market. Everyone else has been late to the party, and nowhere near as dedicated to making it work. Apple, bringing no new value to the ebook market, decided it wanted to play, but couldn’t do it profitably without higher prices and it was going to get them, Amazon and consumers be damned.

Now, in many cases, Amazon sells e-books for less than its cost. It makes up those costs in a variety of ways, but by and large they simply don’t care about the profitability of ebooks as much as Apple does. How could Apple possibly compete with them?

Well how about this? How about adding value? Apple, instead of colluding to fix prices could have been negotiating with the publishers to provide a better product. While ebooks may be mainstream now, they still leave a LOT to be desired. Apple could have offered insanely better typography, better quality photos, better search and indexing, better interactivity, hell, even just better editing and proofreading. They could have easily commanded the $13 and $15 price points if they could have convinced the publishers to give a damn about the quality of ebooks. Instead, Apple played along in the publishers scheme of making ebooks less attractive.

This is precisely the reason I refuse to buy any books from Apple. But that’s not the only reason I choose to buy books from Amazon. There is another option: pirate the books. I buy from Amazon instead of pirating, because I want to support ebooks and see the market grow. I know that’s what Amazon wants as well. The publishers want to protect a legacy business model, and Apple wants to control the online book market the same way it does the online music market.