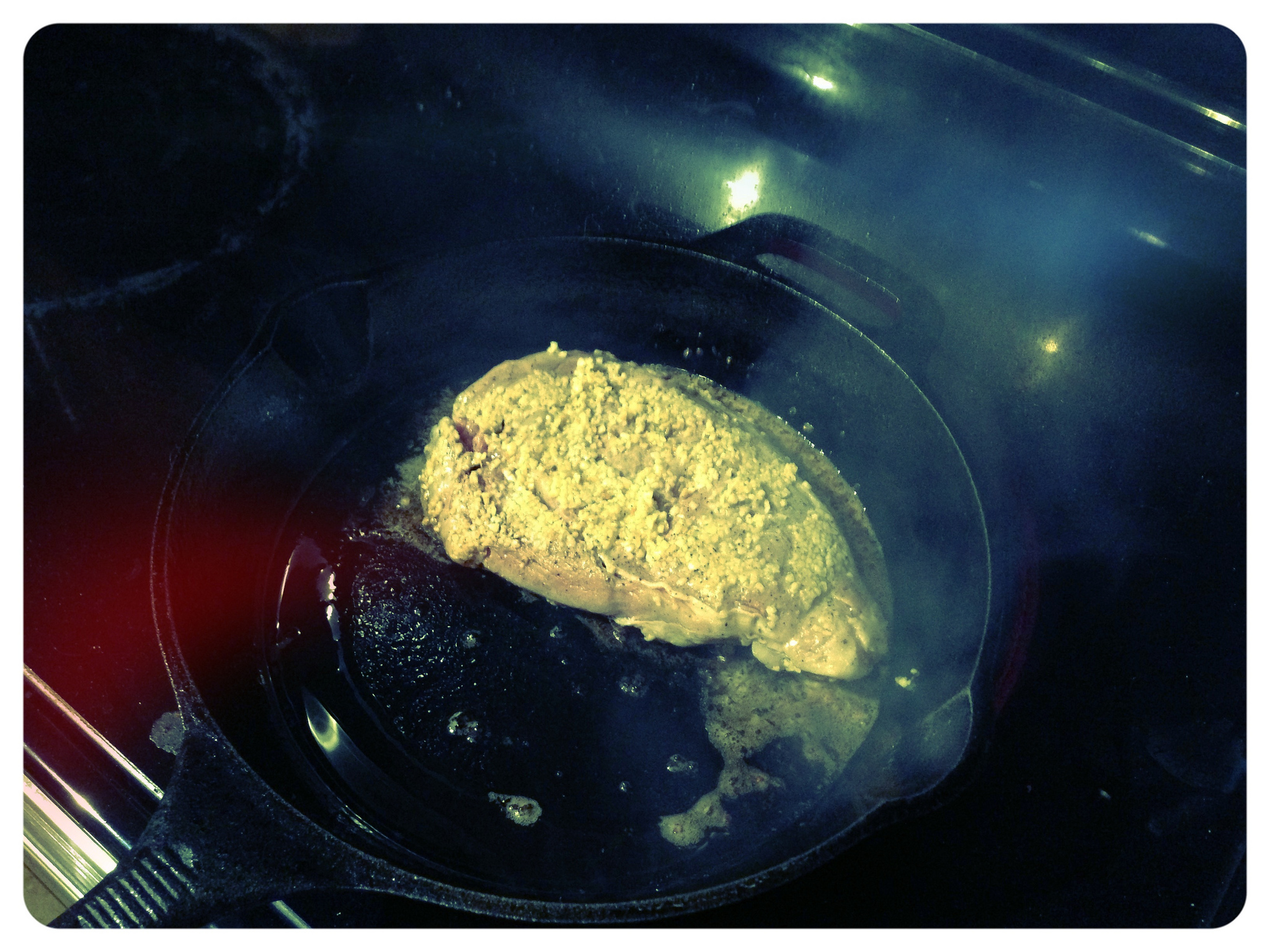 As a man in his mid-30’s I have long heard the siren call of scorched cow flesh. Along with the Big Swede, I am compelled by my Y chromosome to always be looking for new and better ways to apply fire to protein.

So when I saw a recent article that got all “sciency” with some of my preferred methods. My jimmies got mightily rustled.

Personally I was only guilty of myths 1 and 4. But given how important it is to “gently and evenly” heat your steak, I immediately thought of sous-vide. For those of you who are not obsessed with finding the one true way of cooking meat may not have heard of this interesting culinary development. It involves sealing meat in an air-tight bag – preferably vacuum sealed, and immersing it in water that has been heated to the desired end temperature of the meat – in the case of a medium rare steak – around 130° F (this is a little warm, but I like to play it safe).

This has many desirable effects which I’d recommend you check out in the wikipedia link above. For my purposes, I’m super pleased by 2 main things.

So why isn’t everyone doing this? It’s a very low pressure, easy way of cooking. We should all be on this bandwagon! Well, the big reason is that home versions of the machines typically used for sous-vide cooking cost anywhere from $300 to $500. That’s a lot of money for a fancy crockpot.

So when I saw a link on seriouseats.com explaining how to do sous-vide on the cheap using a beer cooler, I had to give it a shot.

On attempt #1, I used a zip-lock bag as described on the link above, and decided to finish the ribeye with a sear on my grill. Ultimately I didn’t get the grill hot enough beforehand because I didn’t want to overcook, and ended up with a poor finish on a very tasty piece of meat.

So I rededicated myself for attempt #2. Kelli has a foodsaver, so I seasoned and vacuum sealed Ribeye #2.

Into the cooler for 45 minutes at 130°. Monitored by the awesome if sometimes infuriating Oregon Scientific AW131

Once it came out of the cooler, I wasn’t going to screw around this time. Cast iron pan, hot as a mofo.

I have to say, it was pretty superb. This is now definitely my preferred way of cooking steaks. The cooler worked much better than expected, and didn’t lose any heat one I had it closed up.

Now that I’ve tried this a couple of times, I decided to drop the cash and buy a Sous Video Supreme Demi. I plan to cook this way a lot and the cooler setup would get old very quickly.

Give it a shot kids, it’s pretty awesome.