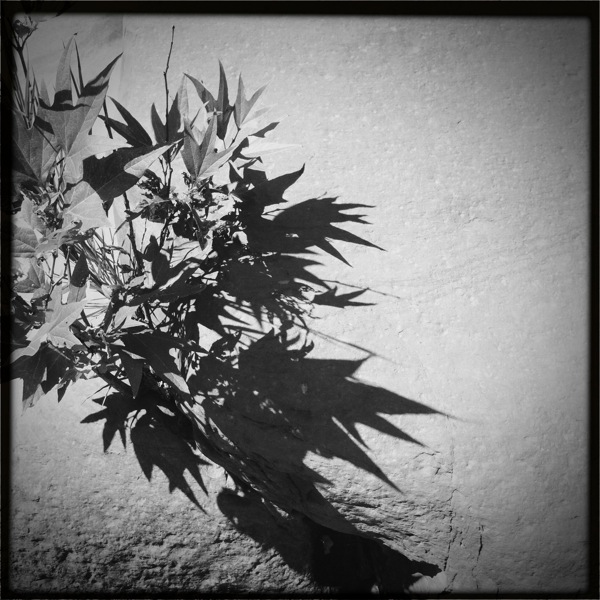 Now that this incredibly wasteful election cycle is finally finished, the postmortems are rolling in. There are many very good ones which I don’t want to duplicate here, but can be summarized thusly: Republicans can’t alienate everyone except for old white men and still be able to win presidential elections.

Personally I think Mitt was extremely poorly advised. His campaign team did him a great disservice on 2 major points:

It’s been a truism for a while now that each candidate must swing toward the extremes of their party in the primaries in order to secure a nomination. You need to appeal to the broadest range of voters in your party. Which means you get to lie about your beliefs and convictions in order to appear acceptable to all but the most insane members of your party.

But, once you have the nomination you need to swing back hard to the center to appeal to that most annoying of citizens, the swing voter. A huge portion of all voters will only ever vote for their own party because no matter how bad the candidate, they’re probably going to overlap your own beliefs more than the other guy. They are no longer your target, and it frankly doesn’t matter if you piss them off. What are they going to do?

So now you calm down the rhetoric, make yourself seem like a reasonable centrist guy who honestly wants what’s best for all Americans.

Mitt never tacked back toward the center. On just about every “wedge” issue that’s important to swing voters, Mitt made it clear that he sits with the far right fringes of his party. Outlaw abortion, no gay marriage, taxes are for takers, etc. He was completely tone deaf to the voters he should have been aggressively targeting.

That leads us to the other critical failure. He was living in an echo chamber.

Unseating an incumbent president is a very difficult thing to do in modern times. Very difficult. Seriously. Each of the 3 times it’s happened since world war 2 have been pretty special circumstances, none of which apply here. This is an artifact of modern party politics. The narrative of the Republicans should have been “This is going to take a miracle” from the very beginning and stayed that way until the end of the campaign.

Instead, he was surrounded by, and projecting a message of “This is going to be a really close race, it’s 50/50”. No it’s not. And it never was. You may argue that this was a message they needed to be sending to republican voters in order to motivate them. But it wasn’t even that cynical. They actually believed it.

And that was what doomed them. It’s nothing but insanity in a presidential campaign to accuse major, reputable polling groups of sampling errors or liberal bias. Or to believe that so much that you carry out your own heavily biased polls in order to produce the results you want to hear. The fact that Romney hadn’t written a concession speech wasn’t an act of hubris. He literally thought he was going to win. Not because he thought he deserved it, but because he was being bullshitted by his own team.

Obama didn’t win the election because he is more representative of the majority of American’s views. He didn’t win because he ran attack ads on Romney or almost any of the other BS reasons you’re hearing. He won because he’s a freaking ninja when it comes to campaign strategy and execution.

Obama is a great example of a master politician. Spout platitudes to pull in the rubes, and execute policy behind the scenes that is pragmatic and effective even if it’s completely opposed to your stated beliefs. It’s more important to get shit done.

Unfortunately the modern Republican party is populated by true believers who are not only driven by their principles (right or wrong), but unwilling or unable to bend on those principles when reality makes it necessary. They will sacrifice effectiveness in exchange for the right to say they remained ideologically pure.

As weird as it is to say, the Republican party needs an injection of cynicism.